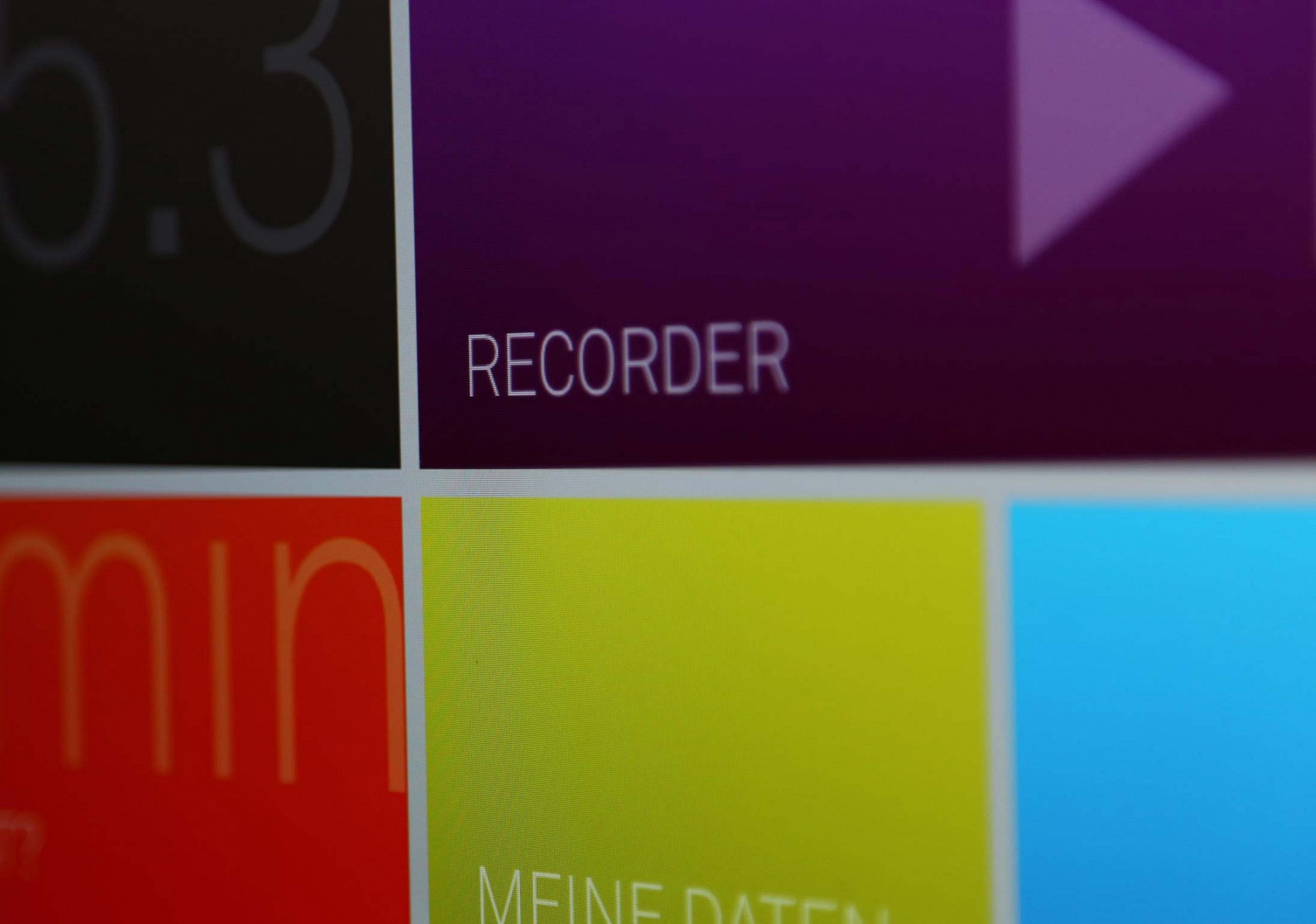 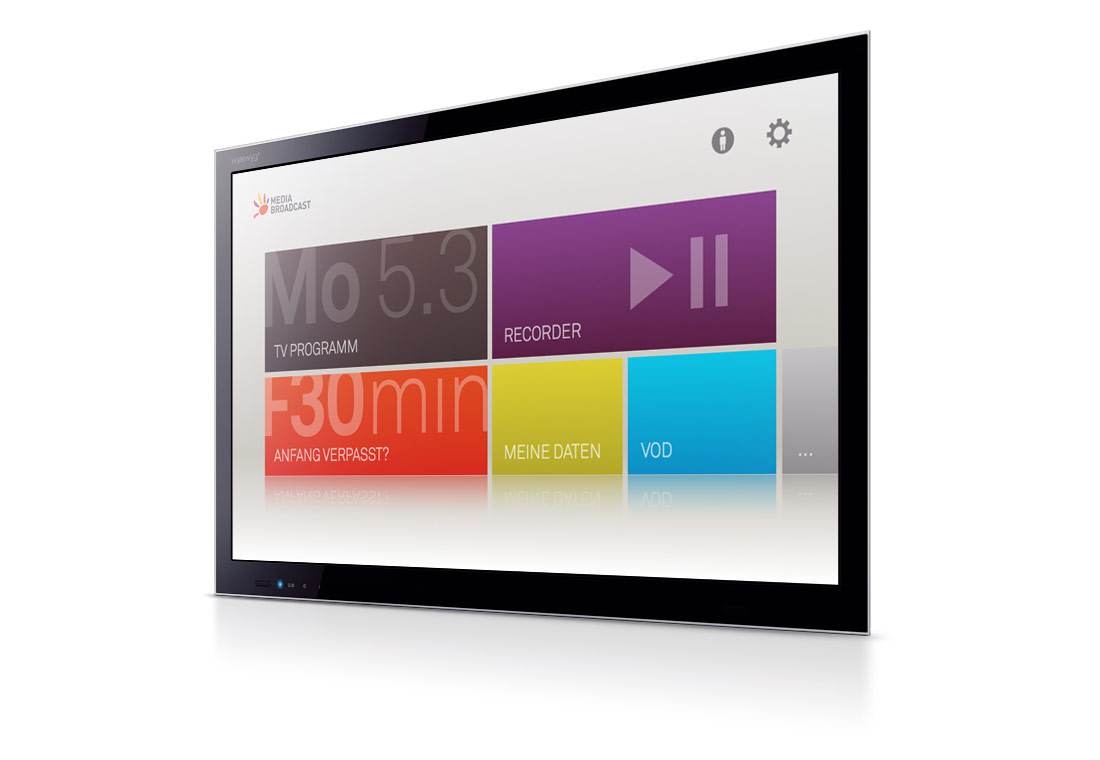 Smart TV or hybrid TV have long been buzzwords in the media. Behind it lies the idea of the fusion of TV and Internet - a topic with many aspects, many possibilities, even more technical hurdles and an endless number of providers of different types. Media Broadcast, Europe's largest full-service provider for media content and platforms, is also developing services to enhance the television experience via antenna and cable (DVB-T and DVB-C).

Ultimately, data is simply transmitted via antenna and cable, so if the television is equipped with the appropriate technology, you are not limited to classic TV content.. Media Broadcast offers web-based services such as EPG, Shift TV (a video recorder in the network), Video On Demand and other cloud services via the TV screen.

The task of wysiwyg* was to create a compact offer together with the customer and, based on this, to create a user-friendly interface for this relatively new media access. As this service is to be accessed via TV remote control and loading times similar to those of a 56k modem can be assumed, clarity and simplicity were mandatory. Everything can be achieved by simple chessboard maneuvers (up-down-right-left), visually clear and providing orientation. With this solution, Media Broadcast has taken a promising first step into this segment.